Dr. Philippe Becker in co-founder and Managing Partner of High Water Venture Capital. He has more than twenty years’ experience in private equity and venture capital. Philippe’s career is tightly interwoven with advanced technology. He was an executive at Corvis, the optical networking unicorn start-up, during the 2000 tech boom and helped lead them to a $1B+ IPO in 2000. He then joined Wasserstein & Co.’s US alternative assets group in 2002 and was actively involved with the firm’s Silicon Valley venture capital firm.

Philippe began his career at AT&T Bell Laboratories, developing high-speed fiber optic systems. He was a member of a Nobel Prize winning laser technology department and during his time at Bell Labs was a co-developer of the early Internet optical networking infrastructure. Philippe has consulted extensively for sovereign wealth funds and global banks in their development of alternative assets investment programs. Philippe has a Ph.D. in physics from UC Berkeley and an MBA from the Wharton School at the University of Pennsylvania where he was a Palmer Scholar. 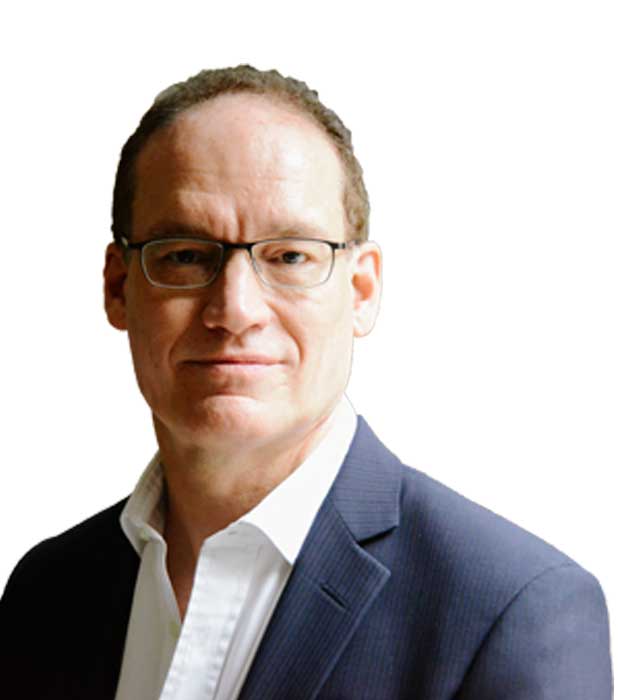